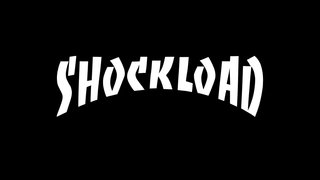 Shockload was formed in 2011 by Ryan Ruin, Guy David McDonald (G-Tone) and Jamieson Vegas. They quickly became a hit in the local scene and worked long and hard writing tunes and building a local following, culminating in the release of their debut album Attractive Distraction in 2013. With the departure of Guy in 2015, long-time friend and fan, Mike Chapman strapped on a bass and the boys con... more...

View all tracks for this artist (1)