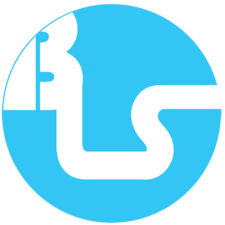 Blue Light Studio opened its doors to the public in 2010. Since then
we have had the pleasure of recording hundreds of artists. Some of these include: JP Maurice, The Boom Booms, and Oh No! Yoko, as well as international artists Boyce Avenue, and Carmen and Camille.
Artists we have worked with have gone on to have songs we recorded played on hundreds of radio stations across North America as well as extensive North American tours.

All our Producer, Engineers, and Interns are either musicians or avid music lovers. We believe in creating an environment where you as an artist can create the best music possible. We are very passionate about bringing your vision to life and work very hard to not only uphold to highest sonic quality possible, but to also really understand the artists vision and make that vision a reality.